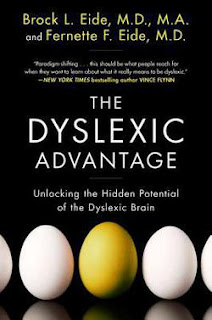 If you are going to read one book on the topic of Dyslexia in the modern age this would be it.

The makes the case with science and research that Dyslexic people are not the ones who have the problem.  The problem is in how we teach dyslexic people.

My interruptions is that God does not play dice with the universe - to get something we all have to give something.  In this case I traded the ability to learn languages for another ability - story.  I won't give it back. 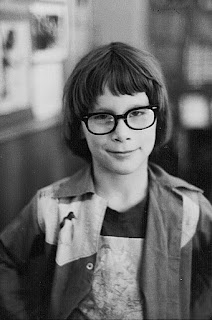 I have decided to reopen this blog.  Since I last published here about my experience being a dyslexic person eight years ago.  I have completed my 2nd Master degree in social work, moved to Earthaven Eco-village and become an accomplished social worker.

Currently I have License in Clinical Social Work - a Master in Social Work and a Master's in Environmental Education.  I will continue the rule of know outside editing in this blog and no grammar comments allowed.  DOWN with GRAMMAR POLICE!  Long live the spell checker.

I will be altering the blog to make clear that I coach parents and grandparents by phone in any English speaking county to help the understand how best to come to terms with their dyslexic children.  More about that next week.